My great-grandfather was a rolling stone leaving my great-grandmother to raise 6 children alone. Both of my grandfathers left my grandmother. They both eventually remarried but my grandmothers didn’t. My family is laced with resilient, unmarried, divorced, separated, single women who are all strong and fierce in their own rights. But one day my maternal grandmother told me that wasn’t what she wanted for me.

When I was a little girl my grandmother prayed for my husband. She would constantly tell me that I would break the generational curse of broken marriages in my family. I had no idea what that meant, and I had no idea why I would be chosen of all people. Afterall, showed the least bit of qualifications and even potential. I never understood what this “curse braking” business was all about — but something in me made me believe that I could do it.

My beloved grandmother died of cancer when I was 19, and at that time all of my hopes and dreams were buried with her. Soon after, I chose to go into the world and live a life plagued with sin. That is when the vision of marriage seemed impossible, and I gave up on it. But God didn’t. When I finally welcomed Christ into my heart — God’s plan of redemption for my life was put into action. And His answer to my grandmother’s prayer came about quickly. God lead my path to intersect with a young hunk of chocolate named Paul. We became friends, then best friends. I eventually became wife, and the mother of his children. And we lived happily ever after – for like a week.

We were married when I was 22 years old. God placed women in my life who once had estranged marriages, were told to end their marriages, were separated, and who had marriages that were nearly dust. Now many of them are happily married for 25, 45 and 50 years. But even though I had such jewels of resources, I couldn’t seem to break through MY own norm.

I became a wife with no life-long reference point. I become a wife with the model of a broken family embedded in me. Successful relationships were a foreign concept. And while I had such shining models to look to, it was all still so very very new to me. I was lost in a big world of expectations, I rejected love, submission, and peace — they were very things I needed. Something had to give. I was ruining my marriage while outsiders assumed that we were still honeymooning. For the first five turmoiling months, our marriage was drowning fast like a boulder being thrown into sea.

Then one day I told the Lord “You have to help me.” It was at that moment that I knew He would… and I waited on Him. He came to my rescue and healed me, my husband, and our marriage. Although it took almost no time to break nearly every vow that I made to Paul on our wedding day, the Lord took our ashes and gave us beauty. He took our despair and in exchange He gave us something praise Him about.

And even though we have endured challenging and desperate times in the years to follow, God has held our marriage together with His loving hands. There were seasons that if His hands weren’t on our marriage, it would have fallen to the ground like broken glass.

Over the years God has carefully molded me into to the wife, mother, sister, and friend that I am today.

The generational curse in my family is broken- not through me, but through Christ.

This blog is dedicated to all of the young women like me. Those that were married without a clue of what to do — to wives who never saw a successful marriage– to mothers who are longing to love their children. It is to mothers and wives who grew up without a father. And to those women that the world rejected… this is for you.

You are God’s Beloved. You are your family’s beloved. And you are my beloved friend and sister.

As a wife and a mother of three sons, I need his grace more than ever.

So let’s do this together. 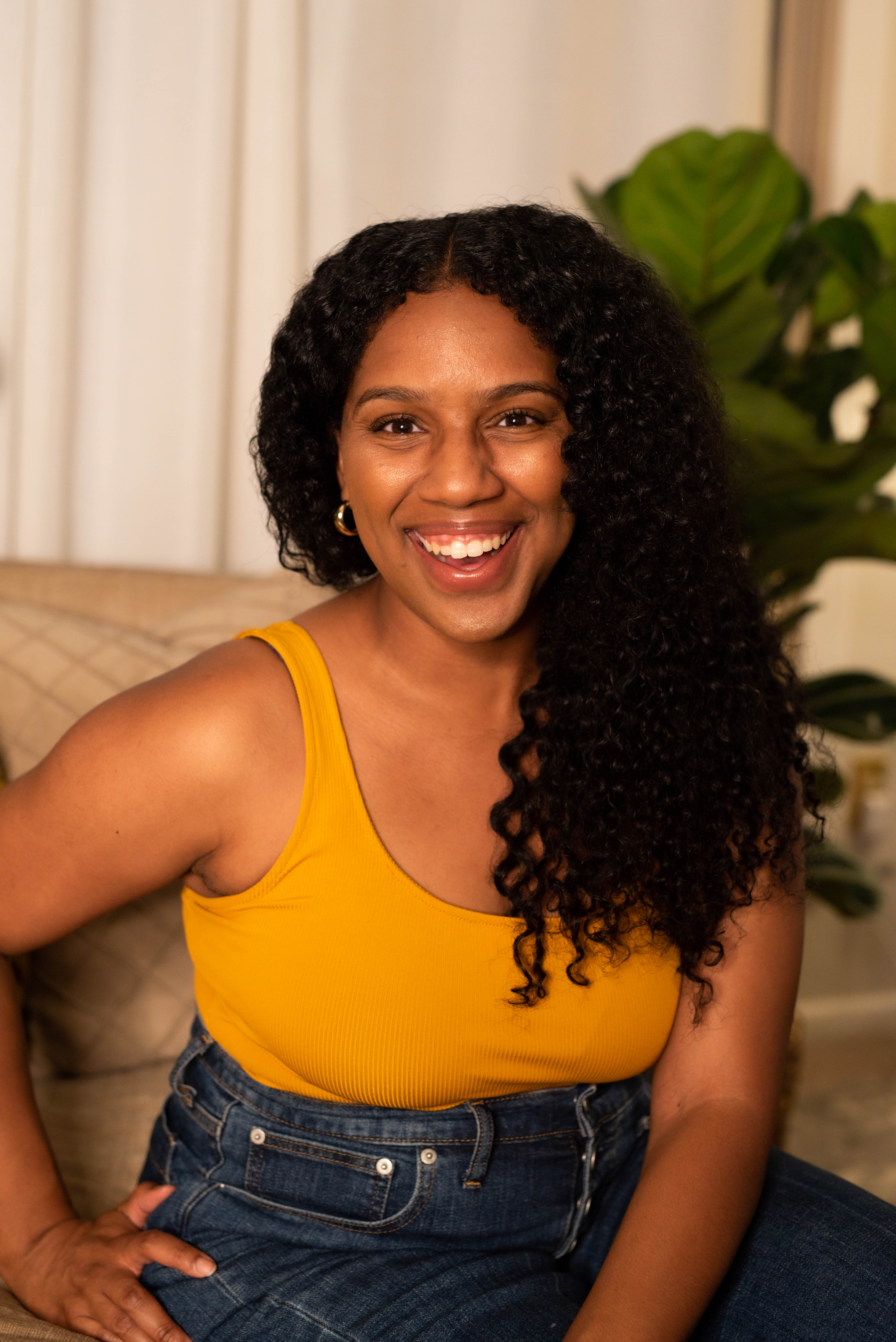